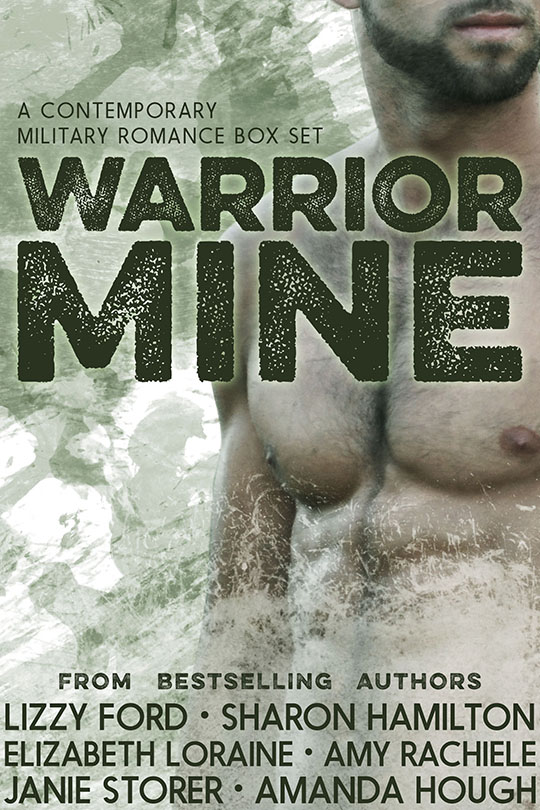 Lizzy Ford is the author of over thirty books written for young adult and adult romance readers, to include the internationally bestselling “Rhyn Trilogy,” “Witchling Series” and the “War of Gods” series. Lizzy has focused on keeping her readers happy by producing brilliant, gritty romances that remind people why true love is a trial worth enduring. Lizzy’s books can be found on every major ereader library, to include: Amazon, Barnes and Noble, iBooks, Kobo, Sony and Smashwords. She lives in southern Arizona with her husband, three dogs and a cat.

I’ve always known I would be an author at some point, since I was about nine years old! Life took a bit of a detour after high school, partially because I didn’t believe I could make a living as an author. I tried for over ten years to catch the attention of an agent or publisher without any success while working full time and writing every chance I had.

With the advent of electronic publishing, I (and many other authors!) were no longer dependent on traditional publishers to follow our dreams. I launched my first novel in January 2011 and have close to forty books out now, almost four years later. I’ve been a full-time writer since fall of 2011. It’s an absolute dream come true!

2) What hurdles have you overcome while striving towards your goals?

There have been a lot of obstacles over the years, both on the personal and professional fronts. My goal was always to write, but it wasn’t feasible to self-publish and become successful until technology opened up distribution channels that weren’t available to self-published authors before. Like many authors, I struggled with low self-esteem and didn’t realize that the rejections from the publishing industry were founded on an antiquated business model. I assumed for so long that I didn’t make it into those channels because, well, I sucked! One look at the community I’ve built around my books will tell anyone this isn’t true, but when first starting out, it’s difficult to believe in yourself when the writing on the wall seems to indicate you’re going the wrong way in life.

In hindsight, I’m more grateful than I can ever relate that I wasn’t picked up during all those years of trying to get an agent or publisher. I don’t think I would’ve taken the chance I did to self-publish and build my little empire. Instances like this make me believe God/the Universe/etc has a plan for me. As painful as the years of rejections were, I’m so much better off right now that those doors were closed so I could be where I am now and continue to grow my talent and empire! Because I’ll never stop honing my skill, never stop expanding. And I love what I’m doing and my life. The challenges, the rewards, the people I meet – every day is a new, different and incredible experience.

“Black Moon Draw” is my favorite to date. It’s about a reader who is literally sucked into the book she’s reading. She enters this dangerous fantasyland ruled by a sexy knight who thinks she’s there to help him save his kingdom.

The humor in this one had me in stitches at several points as the reader tries to learn her way around this foreign, strange place where she wakes up. I was also able to explore the relationship between reader and author in a way that was both humorous and I’d like to think, insightful.

Never stop writing. No matter how many rejections you receive, never stop believing in yourself and never stop writing. Those who make it often do so out of sheer will. Be the one in a hundred who doesn’t give up because of a bad year of sales, rough start, or whatever may happen!

Jane Austen (“Pride and Prejudice”). Her characters were the first I ever read that really jumped off the page at me. I could believe they were real. They were flawed, complicated, and ruled by very human passions and desires. I learned how to write relatable characters from reading her books.

Too many to really name! One of my goals for 2014 was to write a million words. I’ll hit that around December 1. So for 2015, I want to write 1.5 million words. I also intend to hit ‘a list’ (USA Today, NY Times), and am releasing between fifteen to eighteen books. I’m constantly learning, revising and adapting my marketing strategies. I’ll continue to do this, as well as tweak business practices (and scale back on social media) to allow me to write more.

9) What new projects are you currently working on?

I work on multiple projects at once! For November, I’m focused on these:

Thank you so much, Christopher!! <3 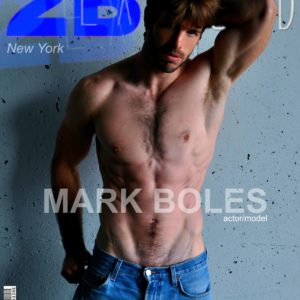 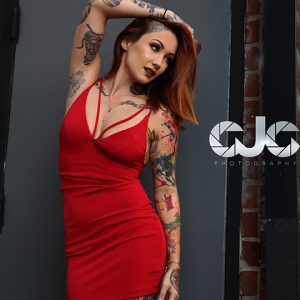