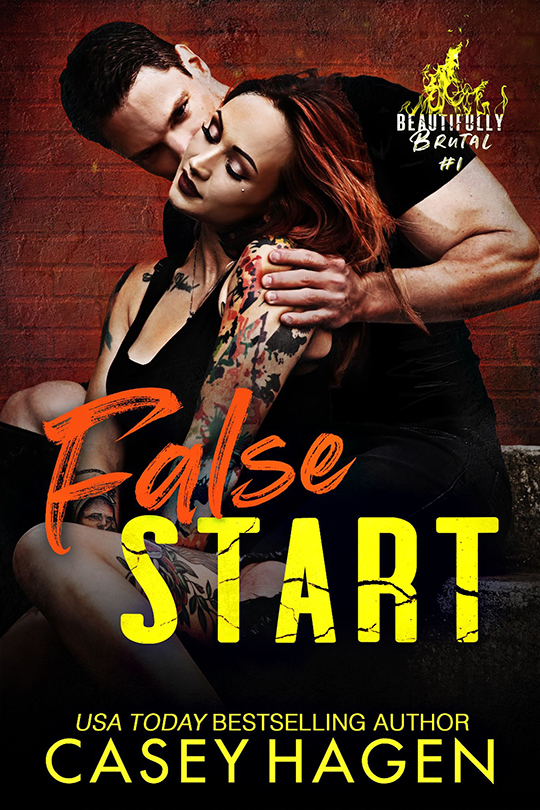 CJC: Have you always known you wanted to write a series involving the roller derby?

CH: God, no. Roller derby was not on my radar at all. I was a lifetime softball player both as a kid and as an adult. A pitcher. The closest thing I know to roller derby is technically, I can roller skate, and I’m familiar with wearing padding, lol. This series was born from a conversation I had with a friend who told me about how his mother played in some of the earliest teams back in the sixties. That conversation prompting a Google search and the minute I saw those old photos, I was hooked.

CJC: What kind of research/preparation went into writing this story?

CJC: I can absolutely tell all the research you did prior because the action scenes were very descriptive and it felt like the reader was really there.

CJC: How do you think Cain and Maisy’s “False Starts” prepared them for a relationship with one another?

CH: In a way, the one thing they have in common is neither of them ever had any control over what happened to them as children. Cain thought he could control everything. He took on the burden. And when things went terribly wrong, he blamed himself. He had to learn that he doesn’t have that kind of control, he never did, and he was never meant to. On the other hand, Maisy had no control and didn’t even try to wield it. She lived at her mother’s whims, and suffered at them. In both of their cases, they had to stop living life on autopilot, just surviving, and accept it was okay to take what they deserved. They didn’t have to live in the prison born of the mistakes of others. They are a twisted reflection of one another in a way that creates one hell of a bond, and acceptance.

CJC: Without giving too much away, which was your favorite scene and why?

CH: I mean, the “I can do anything on skates” scene is a huge favorite, but really, my romantic heart loves the scene when Maisy climbed on the bar and the realization of what she was seeing forming a concrete plan to save the youth center in her mind. The way he tried to resist, tried to boss her around, the way she wouldn’t take no for an answer. The only reason Cain slid off that bar stool and tried to get away from her was because he knew from the moment of recognition in her eyes, he would cave to whatever she asked of him. He’d cave to another situation where he would have limited control. It’s that last desperate scramble before a man succumbs that is just absolutely delicious. And the way Cain did it, tossing that air of authority at Maisy, like he even had a chance of making her comply made it all the more perfect!

CJC: I’m not sure I could pick just one scene. There were so many… from all the action roller derby moments to Cain and Maisy initially trying to act like they didn’t like each other (all the sexual tension) building up between them.

CJC: What would you like readers to take away after they finish False Start?

CH: We all have things we carry from childhood. Instead of letting those scars keep us fearful, embrace how survival makes us powerful.

CJC: Thank you so much Casey for taking the time to answer my questions.

Stay up to date with all of Casey’s latest releases here. 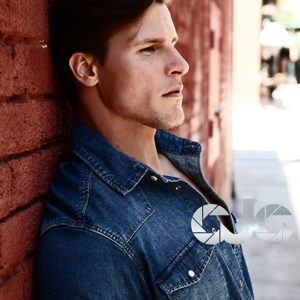 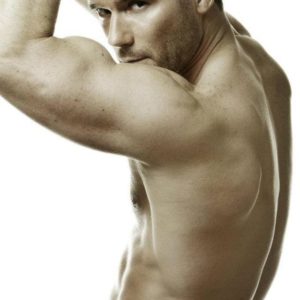 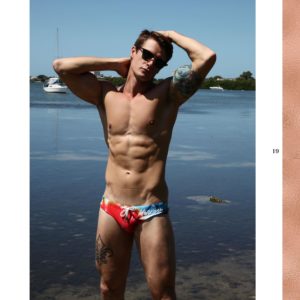 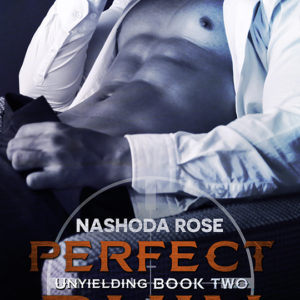