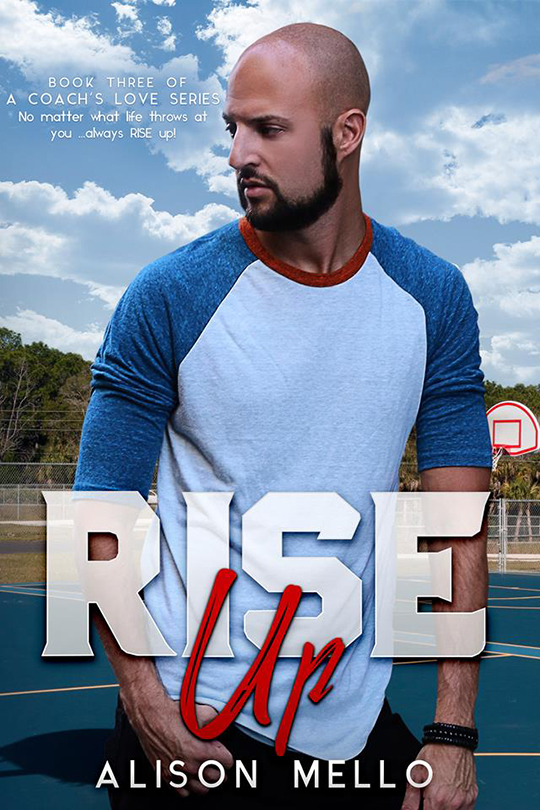 Happy release day Alison Mello! Rise Up (Book 3 in the Coach’s Love Series) is now LIVE!
Learn more about The Coach’s love series and the latest addition to the series in this exclusive interview.
CJC: For those who haven’t read The Coach’s Love series, how would you describe each book in one word?
AM: You know I’m not sure I could chose one word! But I will tell you how I describe the series. It’s full of love, laughter and life lessons. This series was meant to be a fun read with all the feels and from what readers tell me, that’s just what it is.
CJC: Are there any sneak previews or tidbits you can share about Rise Up?
AM: Rise Up is a bit different from the first two books in that I think it’s more about their lives and a little less about the sport. You still have the games happening and the Mom squad is still involved. It’s heavy on life lessons like the first two, but it’s more about Vincent and Amber coming together to form a team. You also see how Ethan has grown as a character from book one to now and what he is going through with his mom. I love Ethan so hard!
CJC: How did you go about selecting the cover models for each book and which sport each would portray?
AM: I love this question! I chose BT for Refuse to Lose for a few reasons. He’s a veteran and given my military background I love supporting veterans. BT plays baseball and my son who adores him plays the role of DJ in the series. My son begged me to put him in a book and I felt this was the perfect way to do it. In Refuse to Lose my son is one of the main characters so it was only fitting BT be on the cover.
For Hustle and Heart I chose Blake Sevani because of his personality. He is amazing with kids, he’s a fun down to earth kind of guy. He is so incredibly humble. He is the type of guy that no matter how many covers he is on he will look you in the eye and say he is no one special and that’s what makes him special. I look forward to getting to know him better while he’s at my table for Shameless Book Con.
Now for you! I chose you for Rise Up because I adore you. You not only fit the role of Vincent beautifully but you are such a sweet guy who genuinely cares about the authors he works with and the book world as a whole. You are so down to earth, understanding and easy to work with. It’s an honor to have you on the cover.
CJC: Can we expect a book 4 in this series and if so which sport?
AM: It’s funny you should ask. My readers are begging me to keep the series going. Originally I was planning on ending it with Rise Up, but there are thoughts for a potential fourth book in the back of my mind. It would most likely be soccer. I have a love for that sport seeing my son has played it for many years, so you never know.
CJC: What other projects do you have currently in the works that we can look forward to?
AM: I have a lot I want to work on but can only do so much at a time. LOL! That said I’m working on two different projects at the moment. One is a trilogy and the other is a stand alone military romance. I can’t divulge too much info yet, but I can tell you this…I’m hoping to have the military romance ready for release later this year. It will be a part of the To Love and Serve Series.
Thank you so much Alison for taking part in this interview. Its always a pleasure collaborating with you and I can’t wait to read Rise Up.
Stay up to date with all of Alison’s latest announcements and new releases by following her on Facebook here. 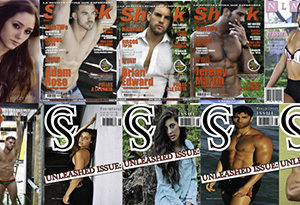 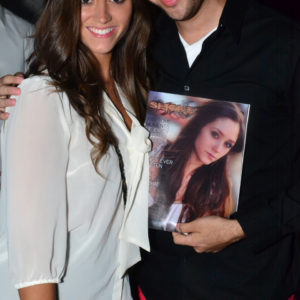 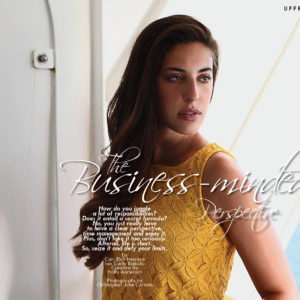