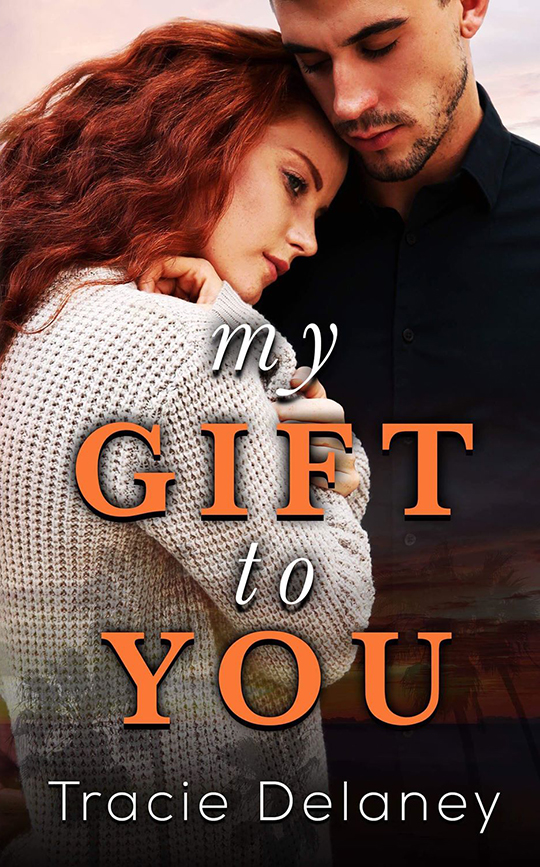 1) How did you get started as an author and what made you want to pursue that field?
For as long as I can remember, I’ve always loved books, but although I dabbled in writing a long time ago, my love was really reading. Then about eight years ago, a story came to me, and the characters wouldn’t let go. So I listened to my muse and wrote their story, but it was terrible. I knew I needed the help of a mentor. I looked around, and was very fortunate to find a brilliant writing mentor who I worked with for almost four years. Finally, in May of 2017, I published my first book, Winning Ace. Oh, and that very first MS I finished? It became my fifth novel, My Gift To You.

2) What hurdles have your overcome while striving towards your goals?
The biggest hurdle has been time. I have a very demanding full-time job, and so carving out time for writing is something I’ve had to work at. Now, I have a routine (which means having to get up at the crack of dawn), but I’ve realized I have to prioritize writing as much as I do with the other things in my life. It’s a juggling act, but I’m not averse to a bit of juggling!

3) Which novel has been your favorite to write and why?
My seventh novel, Against All Odds, which isn’t even releasing until September. It’s the second novel in a new four (maybe six…) book series about four brothers. I wrote a very rough draft during NaNoWriMo last year. That book poured out of me. I adore the main character, Calum Brook. He’ll probably be the only hero of mine I won’t let my readers claim!

4) For those looking to become an author, what advice would you give them?
Write. Every single day. Even if it’s one sentence. Just sit your butt down and do it. Don’t worry about whether it’s good or not for that first draft. Write like you’ll be the only one who will ever see the words.

I saw a quote by Nora  Roberts once… “You can fix anything except a blank page”. That is so true.

5) Favorite motto?
Luck is when preparation meets opportunity. I actually have that motto tattooed on my arm in Latin.

6) In one word, how would you describe your writing style?
Pantser.

7) Which author inspires you the most and why?
That is such a difficult question to answer because there are so many brilliant writers out there. Although I write contemporary romance, I’d say the author I go the most “gaga” over is J. R. Ward who writes paranormal romance. Her Black Dagger Brotherhood was a game-changer for me, and she still leads the field. Her voice is so brilliantly unique.

8) What is your writing process like?
I don’t really have a process apart from carving out the time, sitting my butt in the chair, and getting the words down. I do belong to a writing sprint group, and they’re fantastic for me. By writing at speed (and having to share your word count at the end of a 30 minute session) really helps my creativity, and also silences the inner editor which is a killer to a first draft.

9) Goals for the remainder of the year?
Hit my deadlines!

10) What new projects are you currently working on?
As mentioned earlier, I’m currently working on a four (six?) book series about four Brothers. Three of the four books are written. They’ll be staggered releases in July, October, January and March. I’m also writing a novella spin off to my Winning Ace series which will be out in December. And I’m (loosely) plotting a new four book sports romance series that will release in 2019.

11) Any final thoughts you would like to share with the CJC Photography readers?
Yes – watch out for more fantastic covers featuring amazing photographs by….you 😀

Make sure to follow Tracie on Facebook to stay up to date with all her latest releases!

My Gift To You is now available!

Beautiful cover which really speaks to the book and the characters within it. Love Tracie Delaney x

Fascinating interview. I have read everything Tracie has written and looking forward to more in the future. The covers are fabulous btw!

Love everything about this interview. I adore this author and these covers are to die for. Can’t wait for more! 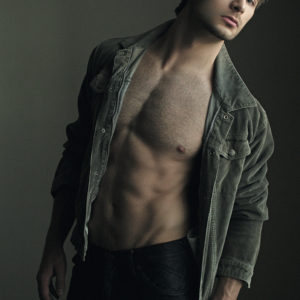 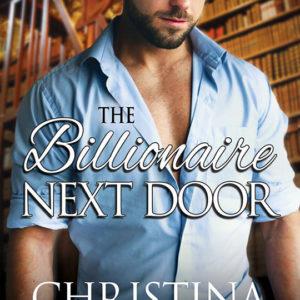 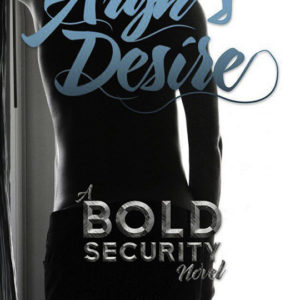