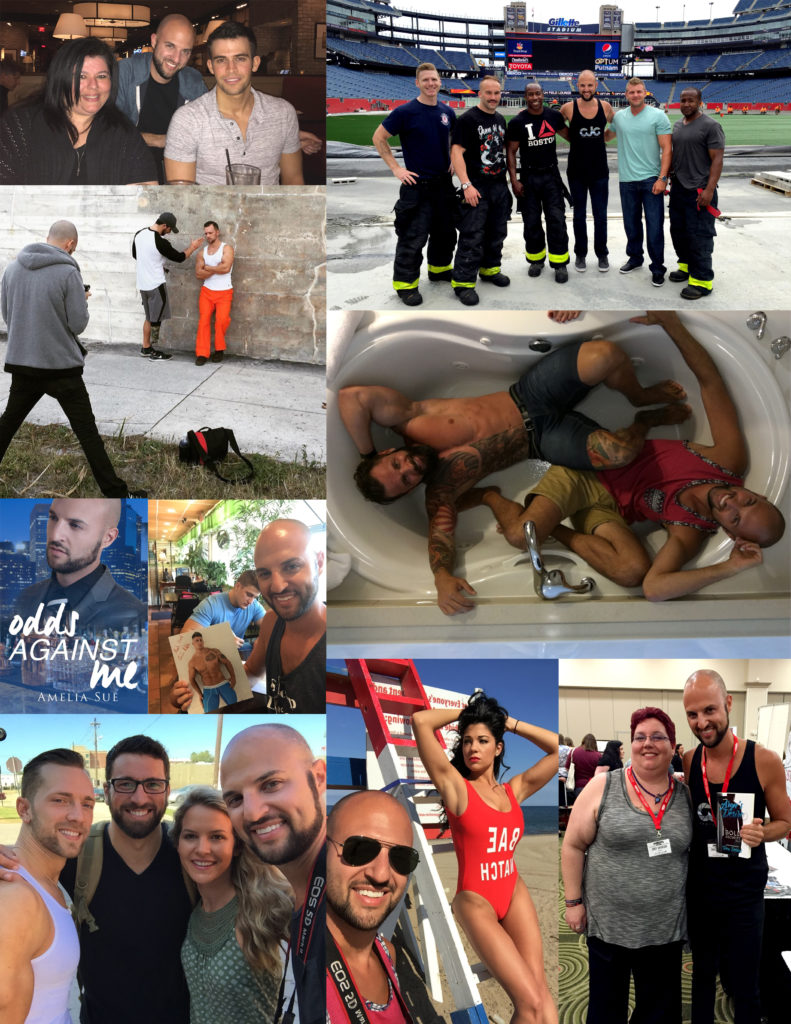 Read more about my top moments below…

Book Covers: In 2015, I licensed images that were featured on 69 covers. In 2016, I surpassed that cover total with 82 licensed images. This included 5 series and 3 books that I personally modeled for. In 2017, I hope to have a total of 100 images licensed for the year (5 of which I hope to model for and 6 series as well).

Traveling: San Francisco, CA and Hawaii with my family. Alli (my sister) and I have been doing photo shoots with one another for years, she’s part of how I got started in photography. During our trip we were able to capture a wide variety of imagery, 2 images that were sold for covers thus far. Other travel destinations during the year included Canada, and NYC. However, the biggest moment of the year was when I moved to Tampa, FL in September. I have always wanted to travel to warmer weather, somewhere where I could shoot outdoors year -round and Florida had been on my list for years. It’s been the best move I could have possibly made and the vast amount of incredible talent in the area is endless.

All of these exciting opportunities and projects wouldn’t have been possible without all of your love and support! I truly appreciate it and I’m excited for what 2017 has in store. 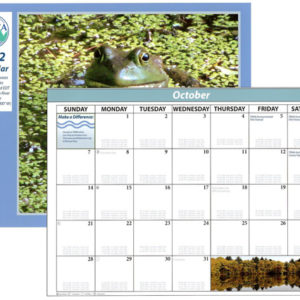