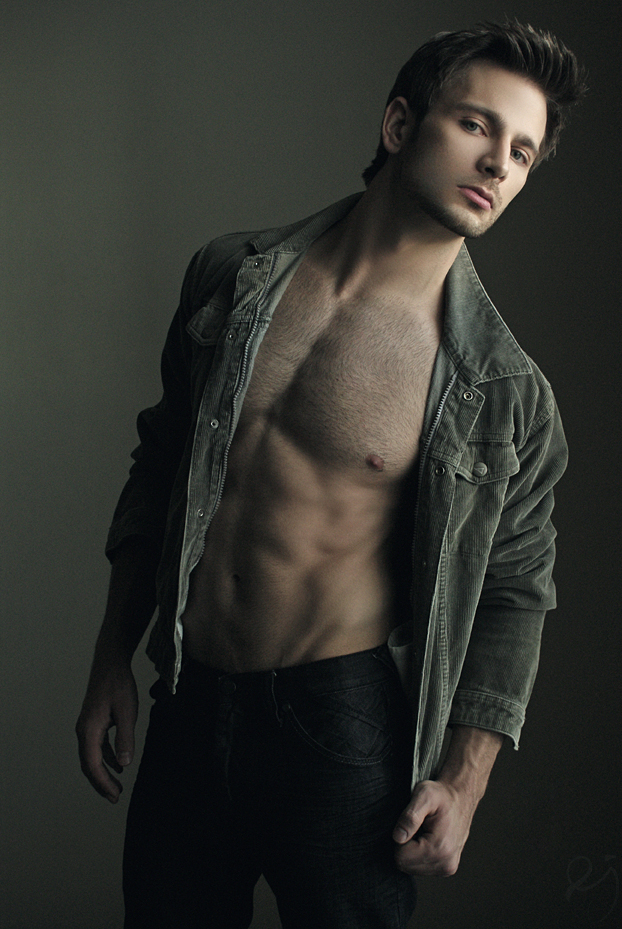 My name is Derek Yates, and I’m from Chattanooga, TN. As a young kid, I always enjoyed singing and being in front of the camera and people. I went through a stage of being really nervous to sing or act in front of people due to some teenage insecurities, but I didn’t let that stop me from trying. I learned to not let the insecurities control me, which was really when things started to take off. Being an entertainer has been a dream of mine since I was a teenager and I started by going to model open calls, auditioning for singing contests, and getting more involved in plays. Those eventually turned into photo shoots, getting callbacks for my singing, and landing roles in independent films. I’m now on track working towards national advertisements, having cover songs on iTunes and YouTube, and auditioning for some major roles in some of the hottest TV shows.

1) What sets you apart from others in the modeling industry?
I think modeling is very subjective. Each person finds another attractive or not based on their views on what they find attractive. So I couldn’t say I am set apart any more than other models. I will say, however, that my eyes seem to be my biggest seller and most commented on attribute.

2) What first got you interested in fitness and modeling?
I’ve always aspired to be a part of the entertainment industry since I was very young. I really started pursuing it probably when I was around 14 years old or so. I wanted first be a model, then wanting to sing, and from there discovered my love for acting. Fitness is a very big part in all 3 of those things, not to mention the health benefits of keeping fit plus looking good is never a bad thing either.

3) What hurdles have you overcome while striving towards your goals?
My road to success has not been an easy one, and there’s more road for me to travel before really making a name for myself. I’ve struggled with so much in my lifetime that a typical entertainer usually deals with such as having incredibly bad acne and skin which still is a struggle even after having it medicated, creating and keeping a nice body, being confident in myself and my abilities, and of course trying to finance my dream. Entertainers are very much still human and struggle with a lot of the same things that everyone else does and I definitely try and show that side of me because I feel that in this day and age people want someone that is relatable and obtainable.

4) For those looking to get in better shape, what advice would you give them?
The best advice I can give to anyone about getting in shape is just START! You doing even the smallest things and making the smallest changes to your routine and diet will begin your road to a healthier and better body. The other part of that is NEVER giving up, which is probably harder than just starting to make the changes. There are a lot of resources online that can help you get started with workout routines and diet plans, or if you can afford one, get a trainer so they can teach you and help you along your journey as well as keep you accountable. 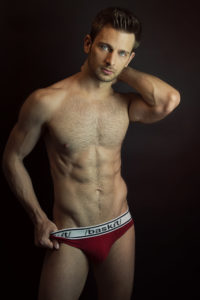 5) Favorite motto?
“Never give up on something you can’t go a day without thinking about.” – This is a quote/motto that I’ve always loved, because entertainment has been in my blood for so long, and even when I tried to leave it at one point in my life, it wouldn’t leave me. That’s really when I knew that no matter what, that I was going to make it in this industry, no matter what.

6) In one word, how would you describe yourself?
One word that describes me is “persistent.” The reason for this is because I’ve been trying so hard for so long to make it, and my hard work has been paying off slowly but surely because I have never given up no matter the obstacles I had to overcome.

7) Who inspires you in the modeling industry?
I don’t think I would say I have anyone in particular that inspires me in the industry. I typically pull for the underdogs in anything because the underdogs are the unsung heroes a lot of the time. Not saying that those who have made it weren’t unsung and we just didn’t know it, but those who put themselves out there, successful or not, with all that they have and never give up are who inspire me.

8) What can’t you live without?
My iPhone has become a life-source for me. With my career, if you aren’t connected at all times, you can easily miss out on opportunities quickly. So I have my entertainment email set up to pop up whenever I get anything sent to me, and I’m always updating my fan sites with news on what is going on with me as well as trying to encourage everyone in their day to day lives. Like I mentioned before, I think being relatable is a big key in this business. 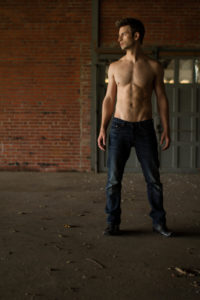 9) Goals for the remainder of 2013?
2013 is coming to a close and hopefully before it does, I hope to have landed my first SAG/AFTRA gig on TV or film. I’m also in talks with a handful of photographers, so hopefully I’ll get some good photo shoots done also.

10) Any final thoughts you would like to share with the CJC Photography readers?
What I’ve learned in life is to just never give up, and stay true to who you are. So many times I was faced with obstacles, which some of those were even from some of my best friends who didn’t believe in me or my career choice of wanting to be in entertainment. Some of my best friends still don’t get what I’m really doing and pushing for. Even amidst everything I’ve faced, I’m still here and still going after my dream. I’ve also had to learn to love myself, which is still a daily thing. I would say I’m not your “normal” or “typical” guy, or even person for that matter. I stand out because of things that I like or how I can act because I tend to be energetic at times. At one point in my life I was trying to not be me in order to hopefully fit in, but that just didn’t work out because you can’t really change who the REAL you is. Once I settled with myself that I was different, I became a lot happier. So never give up, and be proud of who you are.

Thank you so much for the feature! 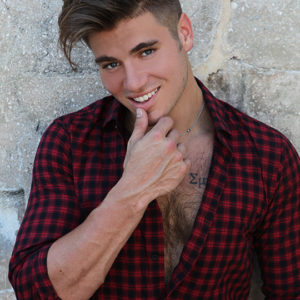 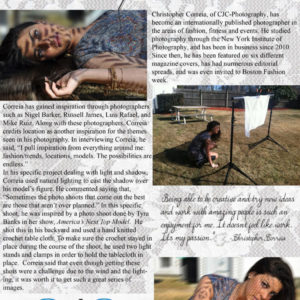 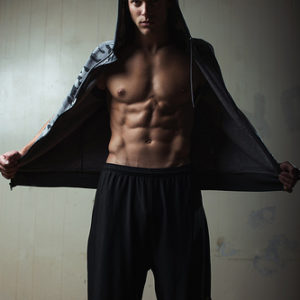 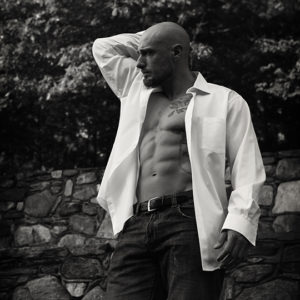