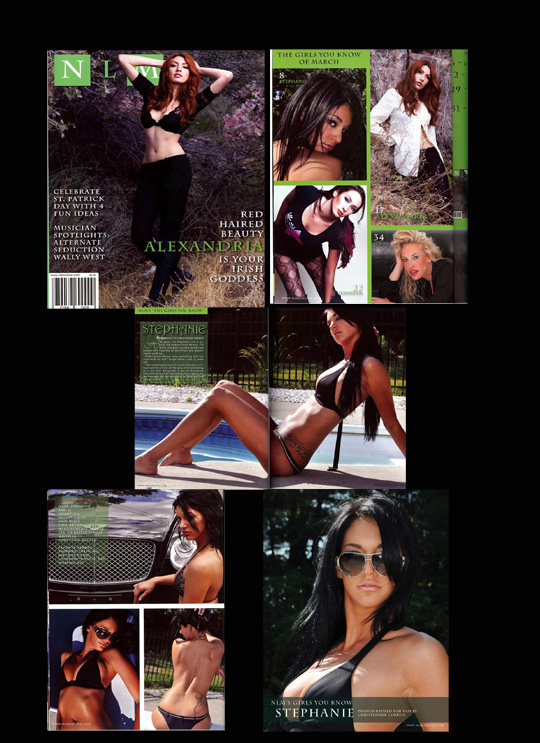 My feature with Stephanie in the March issue of Next Level Magazine has just been released. 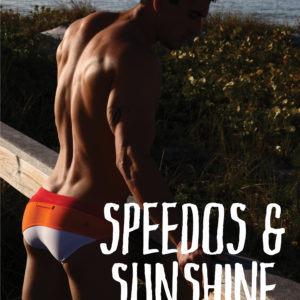 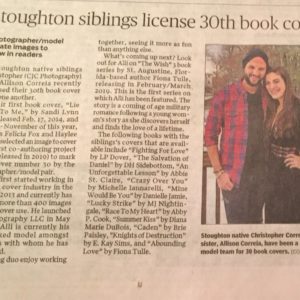 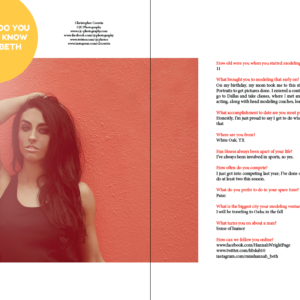 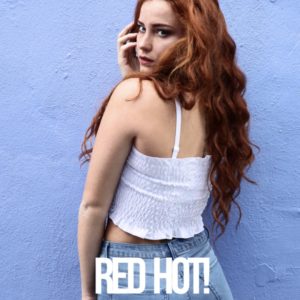