Last night I had a photo shoot with Stephanie for my latest class assignment  through the New York Institute of Photography which is all about Fashion! The instructions didn’t give a lot of detail other than hair, makeup, clothes, and the works. It was up to me to choose how I would want to creatively compose the shot.

Stephanie, a former model for Code Modeling Agency in New York has worked around the globe in magazines such as YM, S magazine and Korean Vogue and campaigns such as Nubest and Broadway/Kiss.

The setting: I was on one side of a black steel type gate while Stephanie was on the other side. While at eye level Stephanie conveyed a powerful stare while the overall shot is composed as if she is behind bars. Pictures will be posetd soon!

What type of photoshoot would you like me to shoot next? 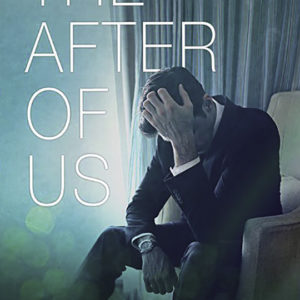 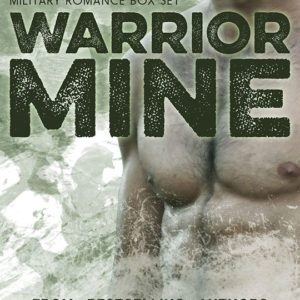 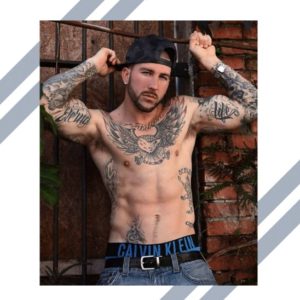 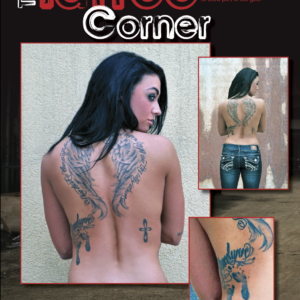